Real Couples
by StyletotheAisleMag
0
Photographers Randy + Ashley took a drive out to Los Angeles for Luke + Jessica’s at home engagement session, at their beautiful home on the west side of LA. Originally they had planned on going to Malibu and hanging out at the beach (which let’s be honest, is never not the best time ever) – but after chatting with them and deciding to do something a bit more relaxed, they decided to do it at their house! This was a first for Randy + Ashley – doing an at home engagement session. 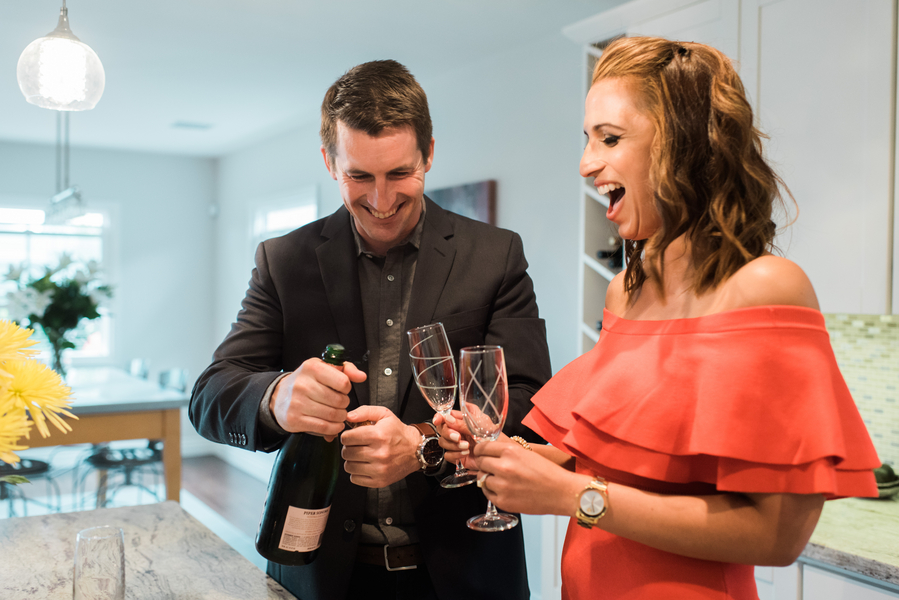 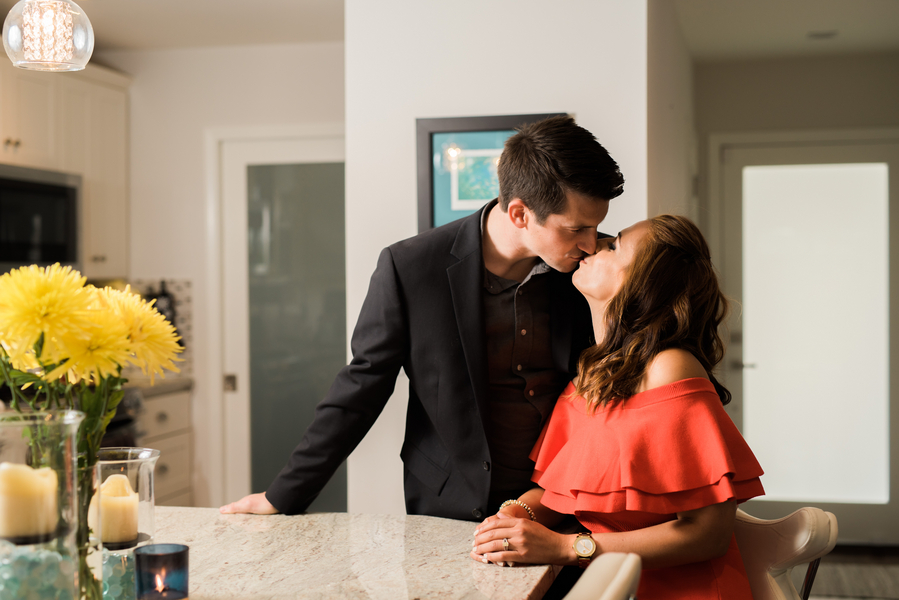 It was absolutely fitting to be at home, cracking open a bottle of wine, enjoying their amazing deck and taking a stroll around their gorgeous neighborhood! Even though Luke + Jess are absolute adventure junkies – always outside doing something active like skiing or rock climbing or diving – they are also homebodies, who enjoy a good glass of wine, some lit candles and hanging out with their kitty Jax. They met through mutual friends seven years ago, and it was absolutely destiny – Luke’s best friend growing up was Jess’s good friend in college, and he happened to live across the street. After Luke came to Jess’s 25th birthday party, well … the rest, as they say, is history! After dating for the last few years, on Jessica’s birthday this year on a trip to Mammoth, Luke surprised her with a proposal at the top of the mountain, something Jess said was “the most exciting day of their lives.”YET! Now they’re in the midst of planning what will be the most amazing wedding ever, which is happening later this fall. It’s going to be a beautiful two day Indian wedding, complete with henna and sari’s and the whole shebang … plus, it’s going to be at the top of a skyscraper hotel in downtown LA. You just know that’s going to be off-the-charts. 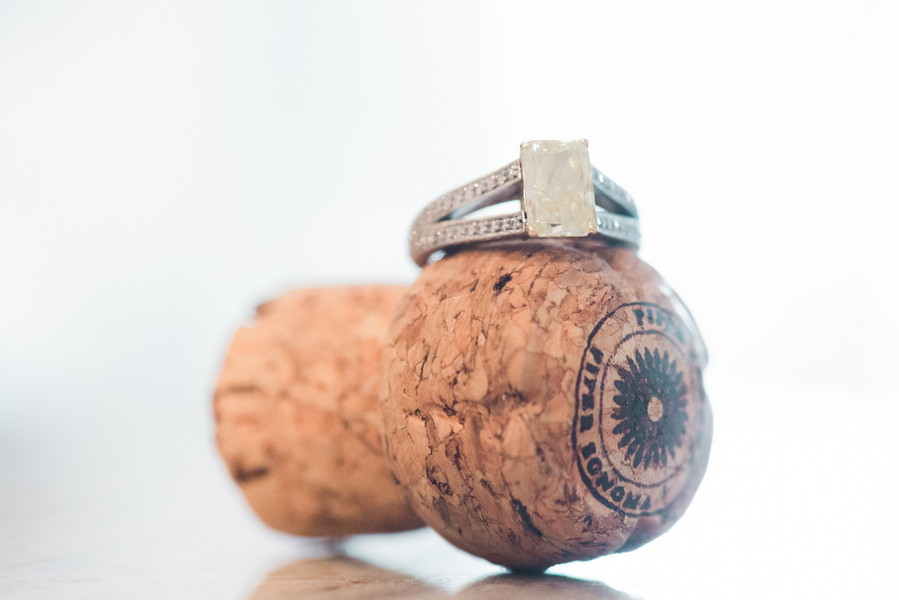 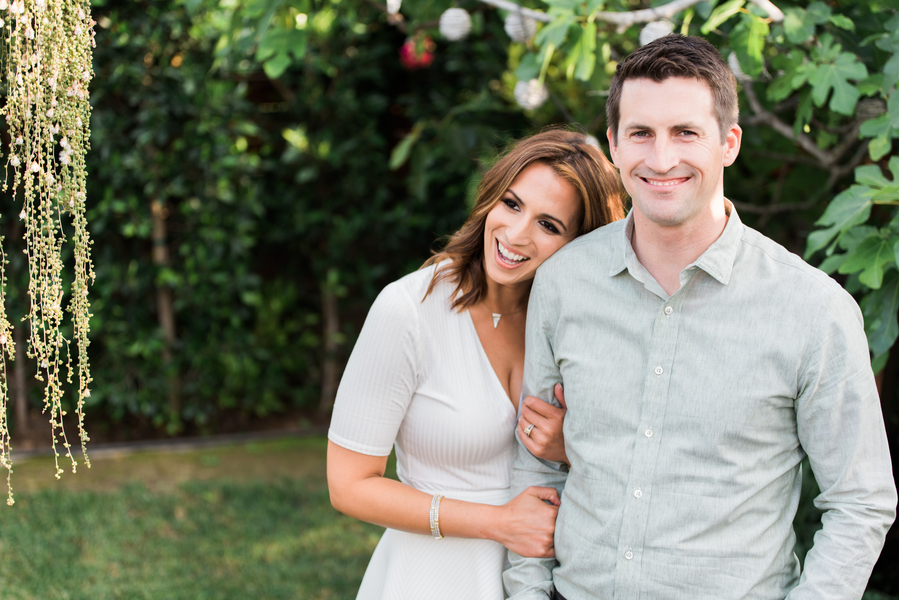 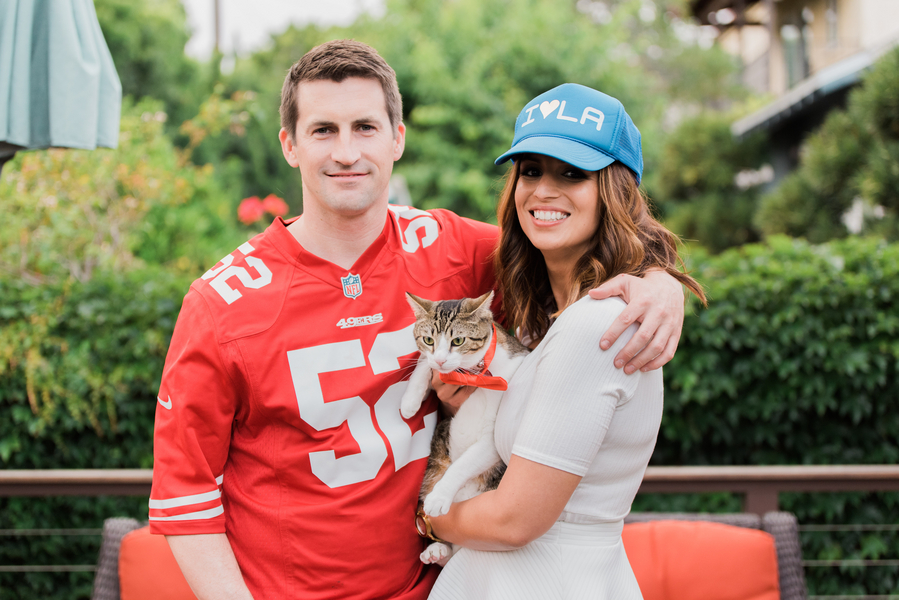 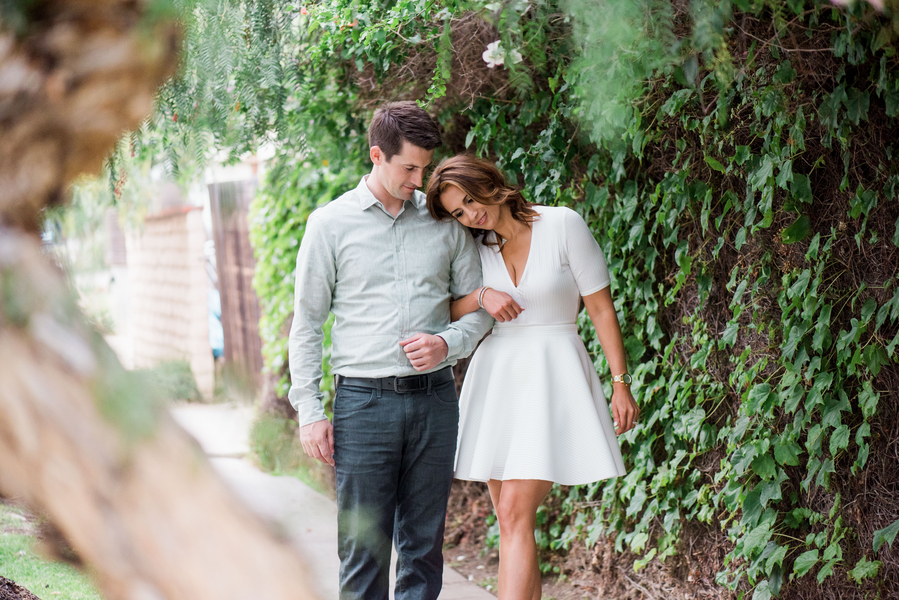 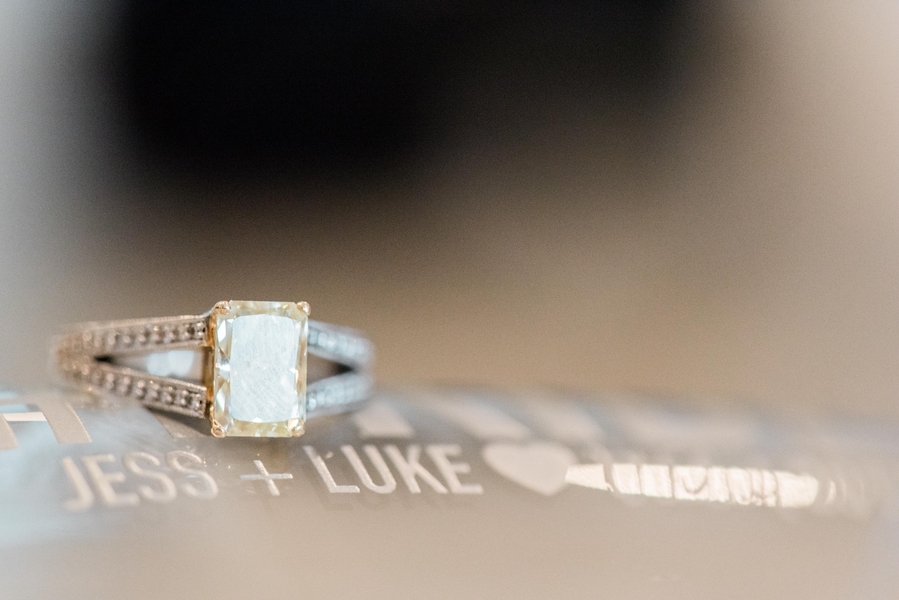 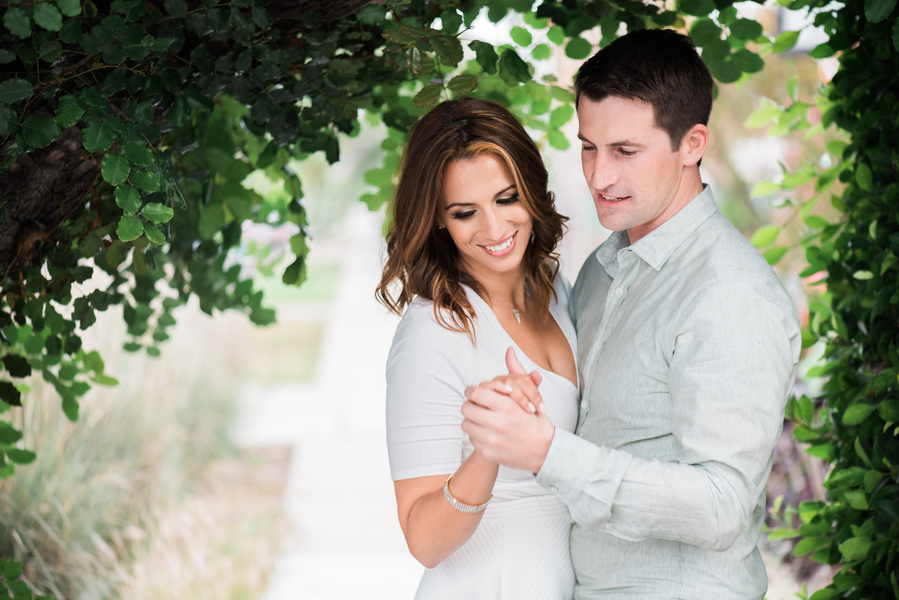 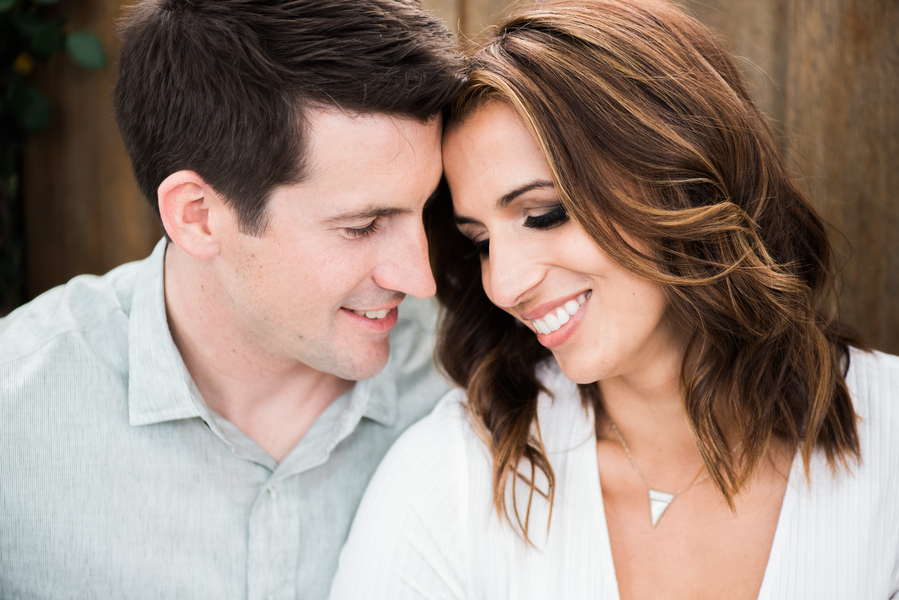 Trend Alert: Gold Shoes Are Totally In For Your Big Day

This site uses Akismet to reduce spam. Learn how your comment data is processed.