This past Tuesday the British designer officially stepped into the bridal game releasing her first bridal collection, Stella McCartney “Made With Love,” which consists of 17 designs.

The Duchess of Sussex Meghan Markle’s wedding reception gown was McCartney’s first debut in bridal back in May, the designer attributed the royal wedding to her desire to design a bridal collection. 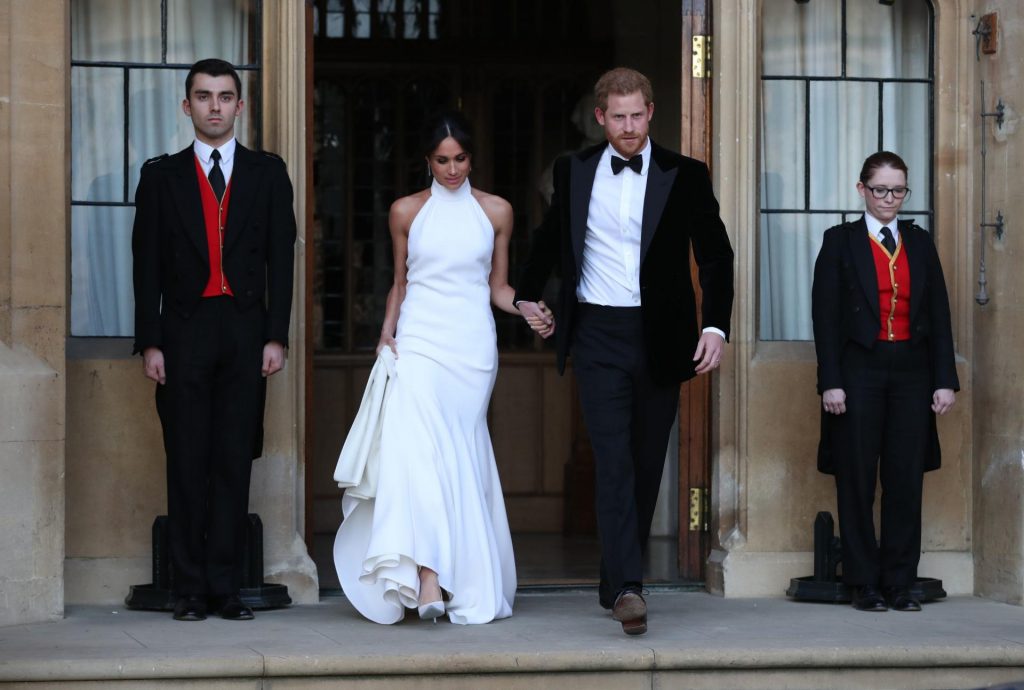 In an interview with Women’s Wear Daily, McCartney revealed her elation of creating Markle’s gown, saying, “I am so proud and honored to have been chosen by the Duchess of Sussex to make her evening gown and represent British design.”

The “Made With Love” collection follows McCartney’s limited edition “Made With Love” dress, which debuted in June and was inspired by the Duchess of Sussex’s gown. The designer created 46 replica gowns, half of which were available in lily white and half in onyx black and were sold at the opening of the new Old Bond Street store. 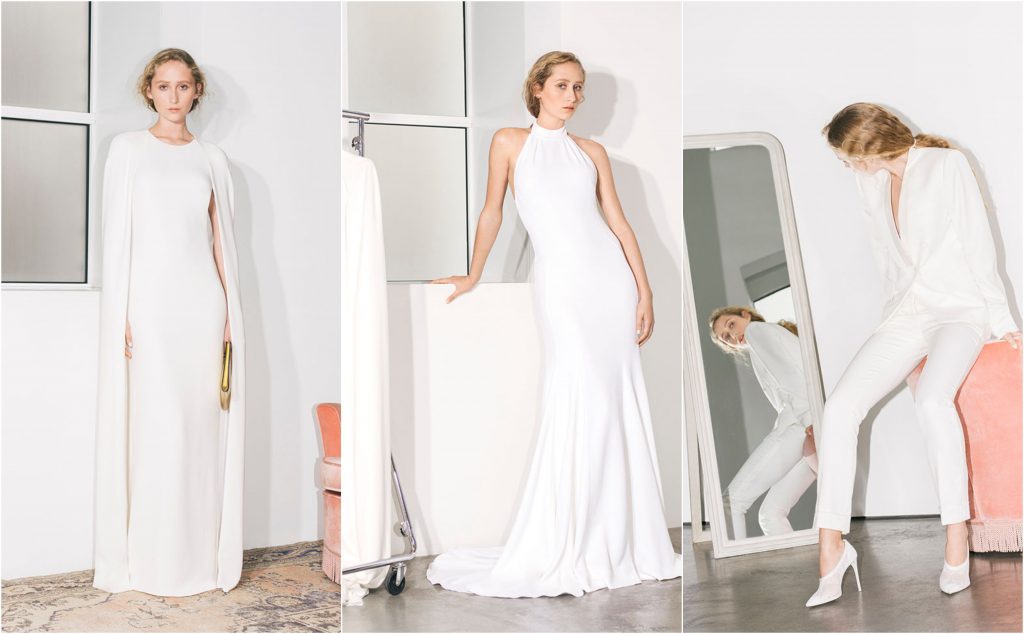 The new collection features seven modern dresses, a white and scarlet red jumpsuit and an ivory tuxedo. In keeping with McCartney’s mission of sustainability, the collection will be made of sustainable viscose, as well as couture favorites lace and chiffon.

The collection will only be available in select Stella McCartney stores around the world and at select retail partners — Nordstrom, Saks Fifth Avenue, Harrods, Net-a-Porter and Selfridges — beginning this month.