In just one week, all eyes will be on Meghan Markle and what is sure-to-be an iconic wedding dress.  The 36-year-old Suits actress will marry Prince Harry on May 19 at St. George’s Chapel at Windsor Castle in front of the royal family, friends, and thousands of people watching all across the globe, who will be anxiously waiting to see the bride’s gown.

Who will be designing the dress?

Speculation is swirling on which wedding gown designer Meghan Markle will wear on her wedding day, however the London-based brand Ralph & Russo has been named as the official designer but also in the running are designers Roland Mouret, Inbal Dror, and Burberry’s Christopher Bailey. 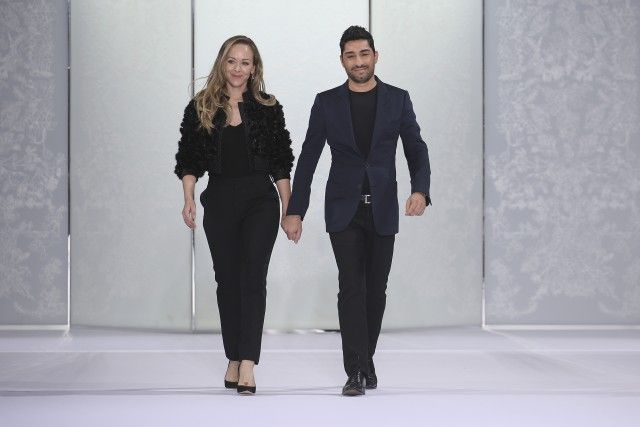 Ralph & Russo— the designer behind the gown she wore during her engagement photos with Prince Harry.  Tamara Ralph and Michael Russo have remained the most mysterious of all the candidates in the mix. According to Town & Country, when asked to comment on designing for Meghan Markle’s wedding day, a spokesperson from Ralph & Russo said, “we will be politely declining to comment on this topic.” 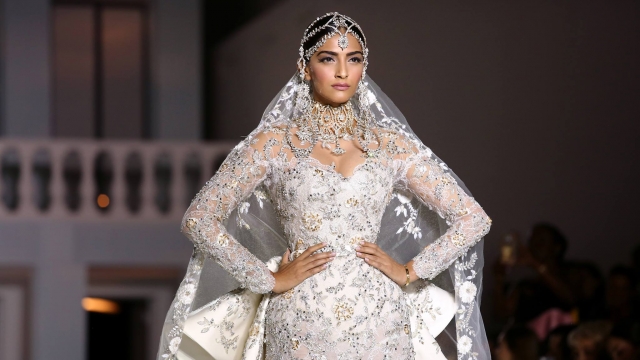 Tamara Ralph and Michael Russo are both Australian, and founded their label in 2007. Their atelier and label are based in London’s elite Mayfair neighborhood, in a townhouse a stone’s throw from the United Kingdom’s best known fashion houses–like Alexander McQueen, Vivienne Westwood, Roland Mouret and Jenny Packham–as well as Buckingham Palace. But, despite the competition, they are currently the only English label with true Couture status. Per Haute Couture regulations, design houses are evaluated based on their process, technical skill and structure and selected by the Chambre Syndicale de la Haute Couture to show their collections in Paris in both January and July alongside labels like Dior, Chanel, Valentino and more. 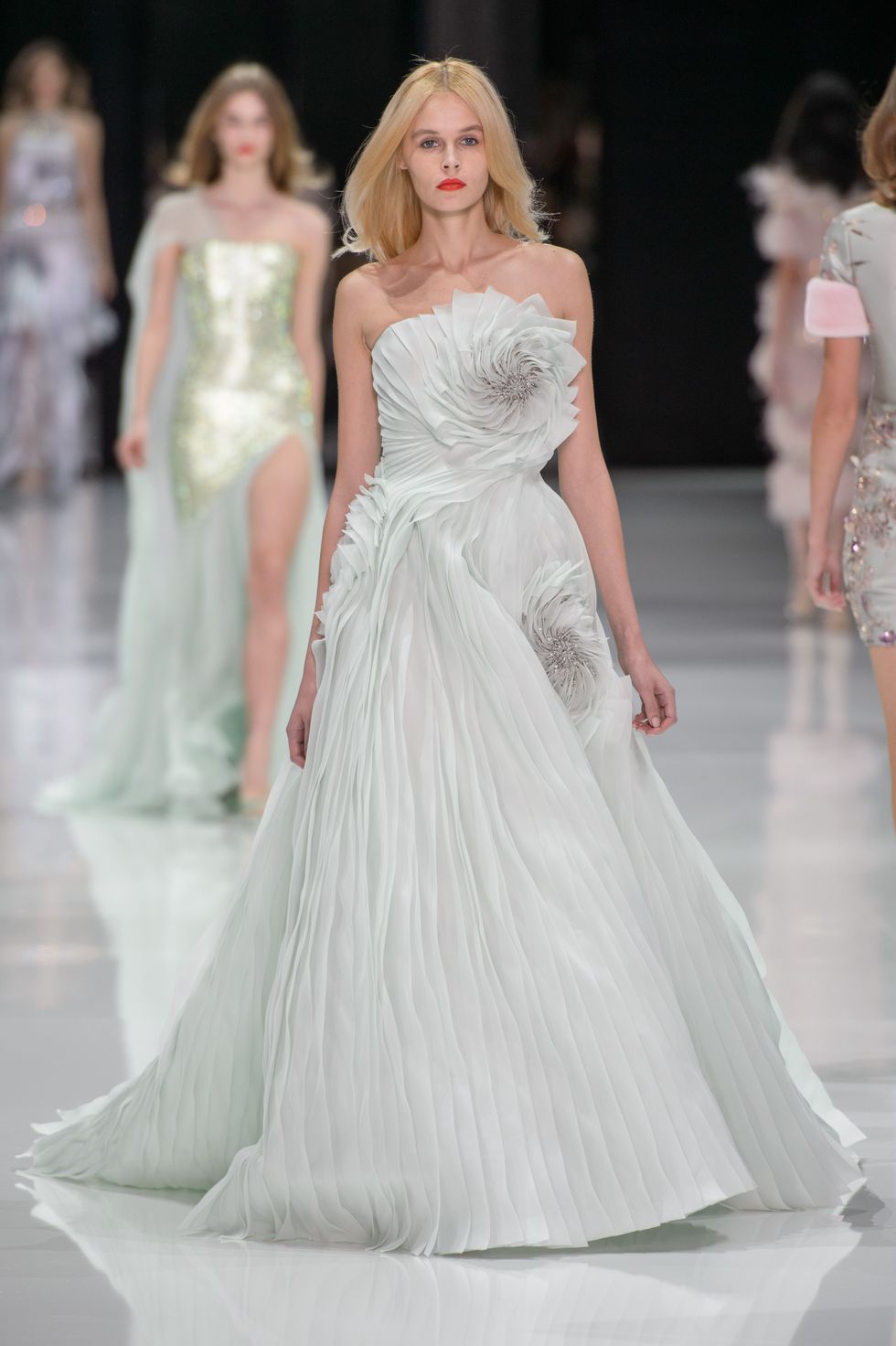 Since their launch, the company has scaled dramatically, with the duo being named two of Fortune magazine‘s 40 most successful business people under 40. The company is now posed to transition from a by-appointment Couture label to a global brand, with 17 stores opening worldwide, a ready-to-wear collection and an accessories range. The brand has reportedly signed a lease for a Madison Avenue space in New York City, according to WWD. The two have designed for royalty, some of the world’s wealthiest and affluent brides across the globe. Most of their recognizable wedding gowns are presented on their Couture runways rather than down aisles, and require teams of handlers to help the models pivot and turn given the weight of the embroidery on the gowns’ trains and accompanying veils. 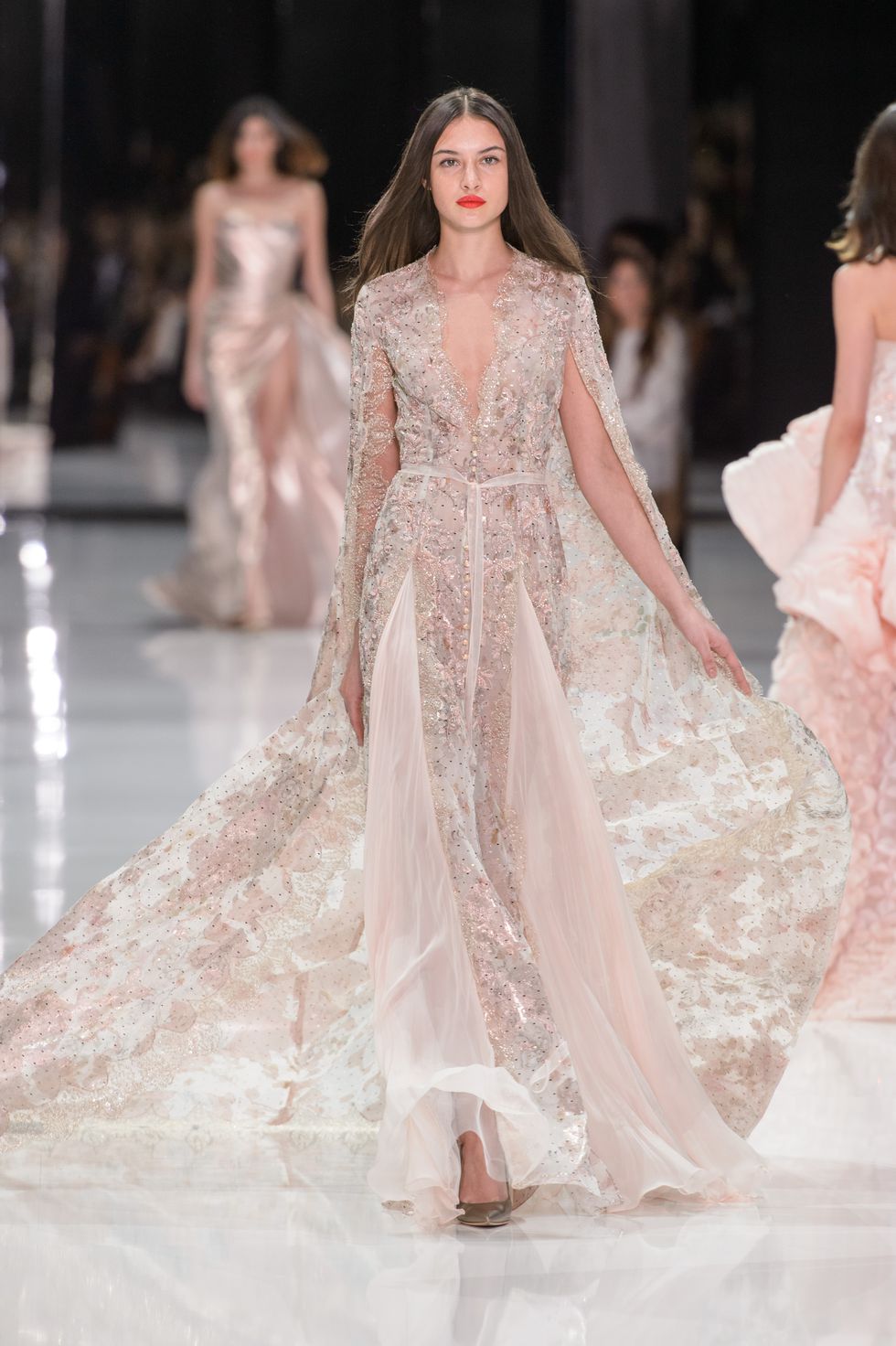 But these designers are more about wearability than most–even when it comes to their Couture creations. The brand’s celebrity fans include Angelina Jolie, who has worn their designs on the red carpet and for her meeting with the Queen, Brie Larson, Bella Hadid, Gwyneth Paltrow, Jennifer Lopez, Kate Bosworth and–most notably, Meghan Markle. In their interview with Harper’s BAZAAR UK, the couple noted that despite their exclusive Haute Couture roots, their goal is accessible luxury. 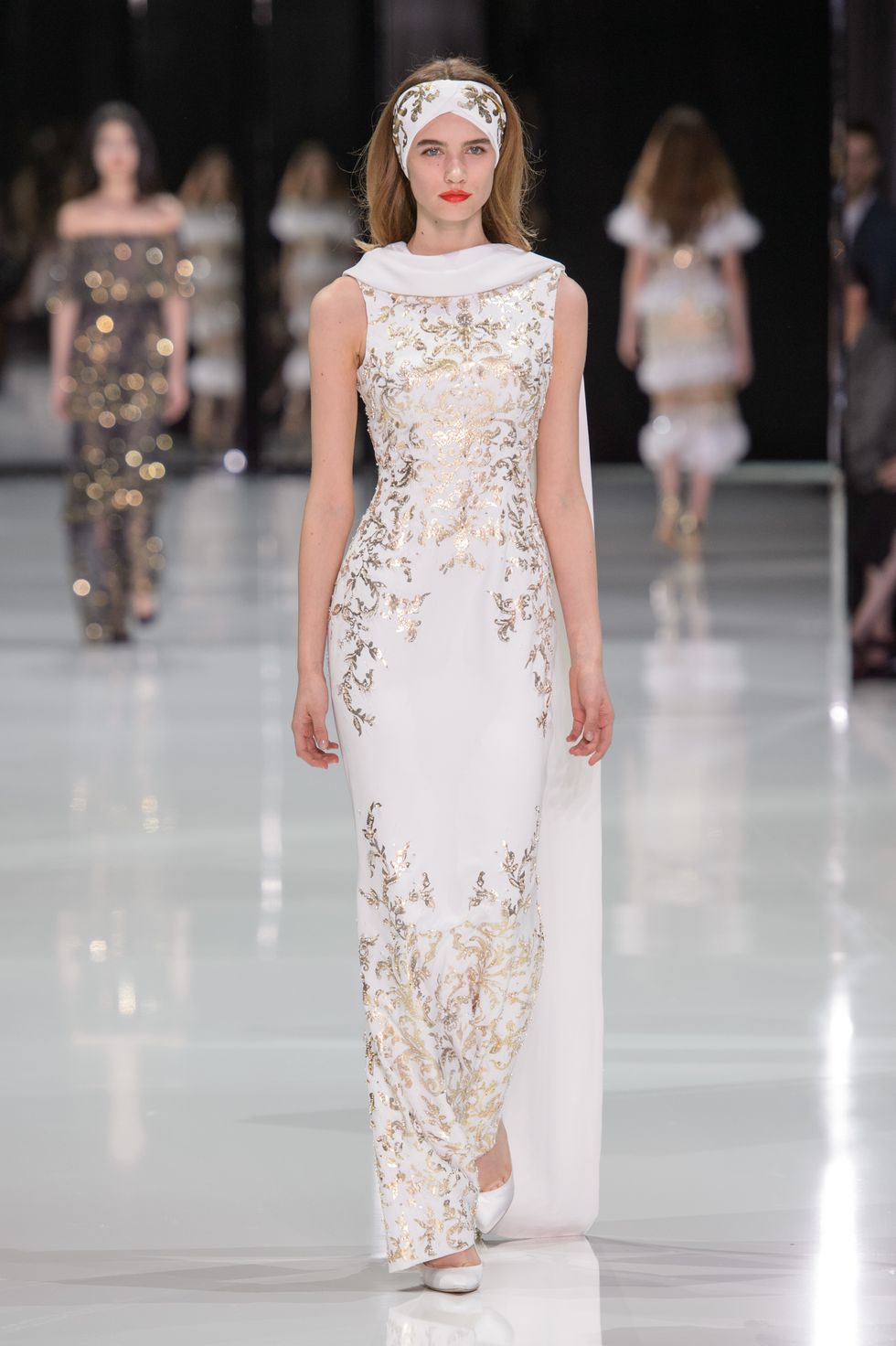 “It’s about keeping our core values–the femininity, the modernity, the creativity–and translating it into an accessible product,” says Russo. “It’s also about taking away… I don’t want to use the phrase ‘arrogant luxury’ but we are all about being approachable. A lot of brands seem to enjoy putting a wall up between them and clients, but we want to be seen as available. Couture will always be at the heart of Ralph & Russo–but now we are ready to reach a wider audience. Our ambitions really have no limits.” Next stop? Aside from stores in key cities worldwide, red carpets and the closets of the fashion-obsessed and the global elite–the royal wedding.